The Earth’s history and the evolution of species is etched into the landscape here with such significance that UNESCO designated this coastline as an area of ‘outstanding universal value’ alongside the Great Barrier Reef and the Grand Canyon.

Lulworth, and its surrounding coastline, is a particularly interesting, beautiful and accessible part of the Dorset and East Devon World Heritage Site popularly known as the ‘Jurassic Coast’.  Stretching from Exmouth in the west, to the mouth of Poole Harbour at Studland Bay Dorset in the east, this 95 miles of coast represent 185 million years of the Earth’s history with rocks from the Triassic, Jurassic and Cretaceous time periods.

The Jurassic Coast preserves in fossil form a representation of about a third of the time of complex life on Earth.

The World Heritage Site (WHS) status was awarded by UNESCO in December 2001 with the site being formally opened by the Prince of Wales at Lulworth Cove in October 2002. As England’s first natural WHS it offers universal value to all mankind.

The charitable organisation The Jurassic Coast Trust aims to support education, science, art and research projects based across the World Heritage Site and welcomes individual and business sponsorship visit www.jurassiccoast.org

Lulworth is proud to support the Jurassic Coast Trust. By raising funds for education and conservation, the Trust aims to ensure this World Heritage Site is passed on to future generations as a place of discovery and enjoyment. To find out more about the work they do or to make a donation, follow the link below. 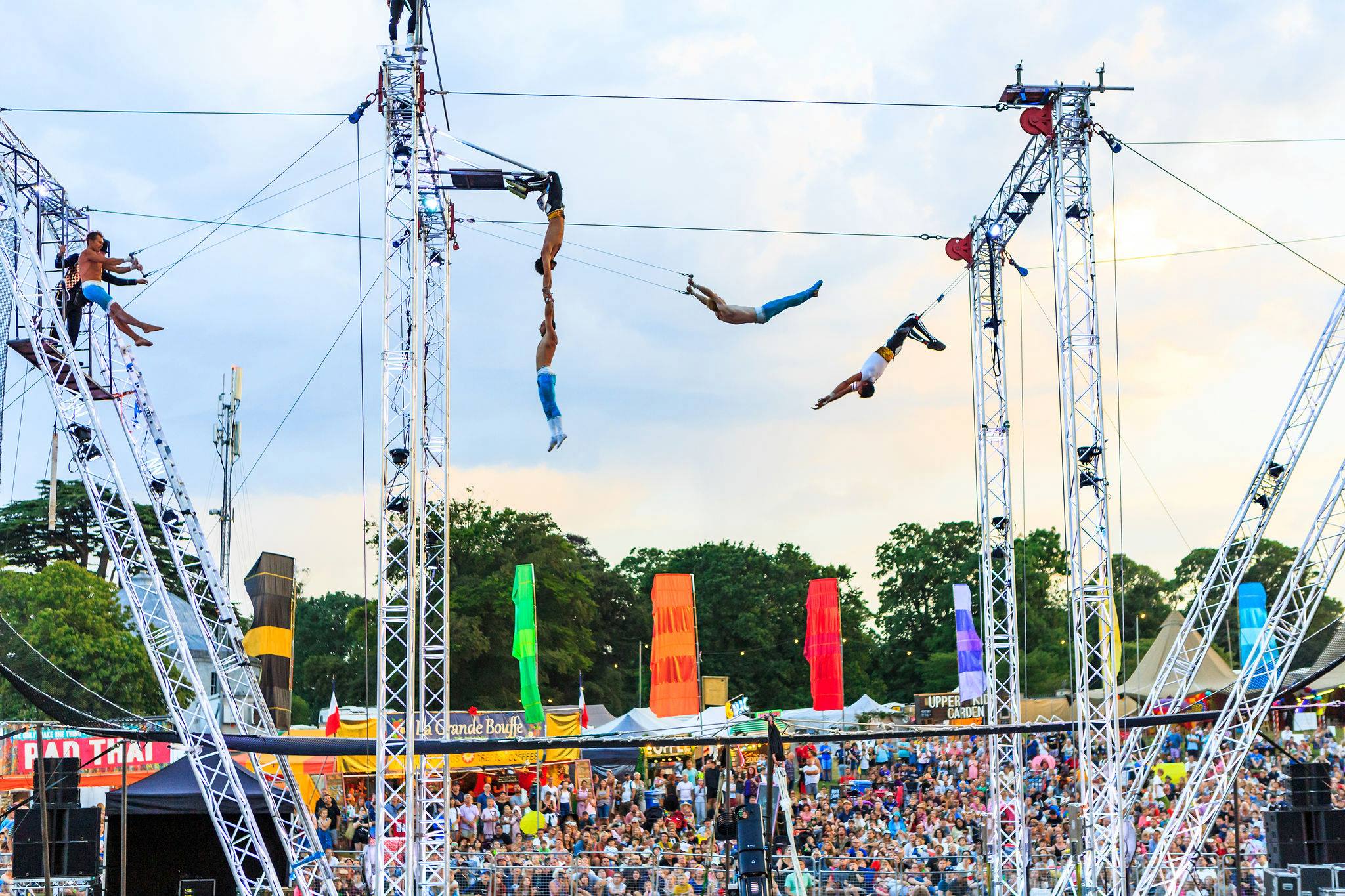 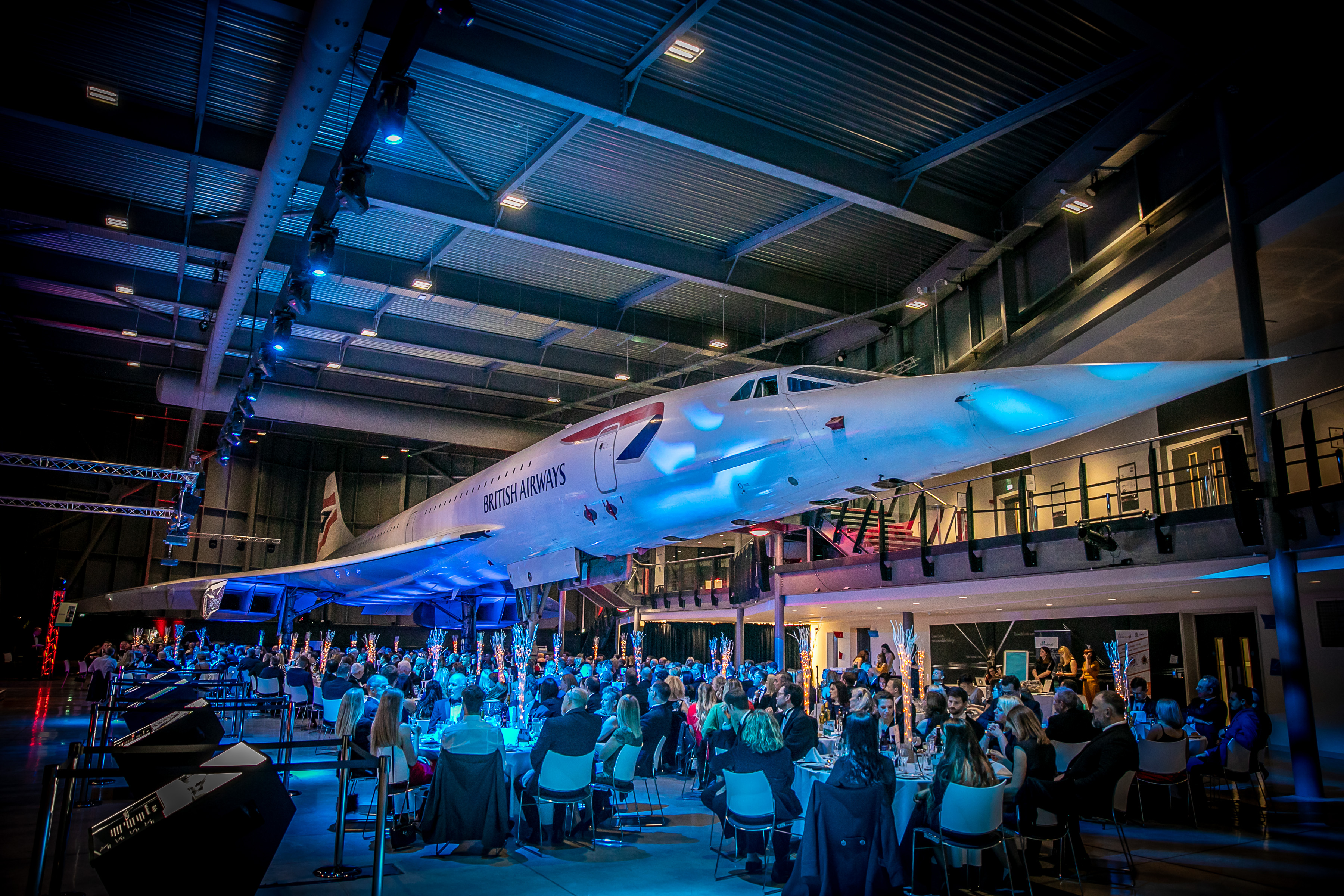 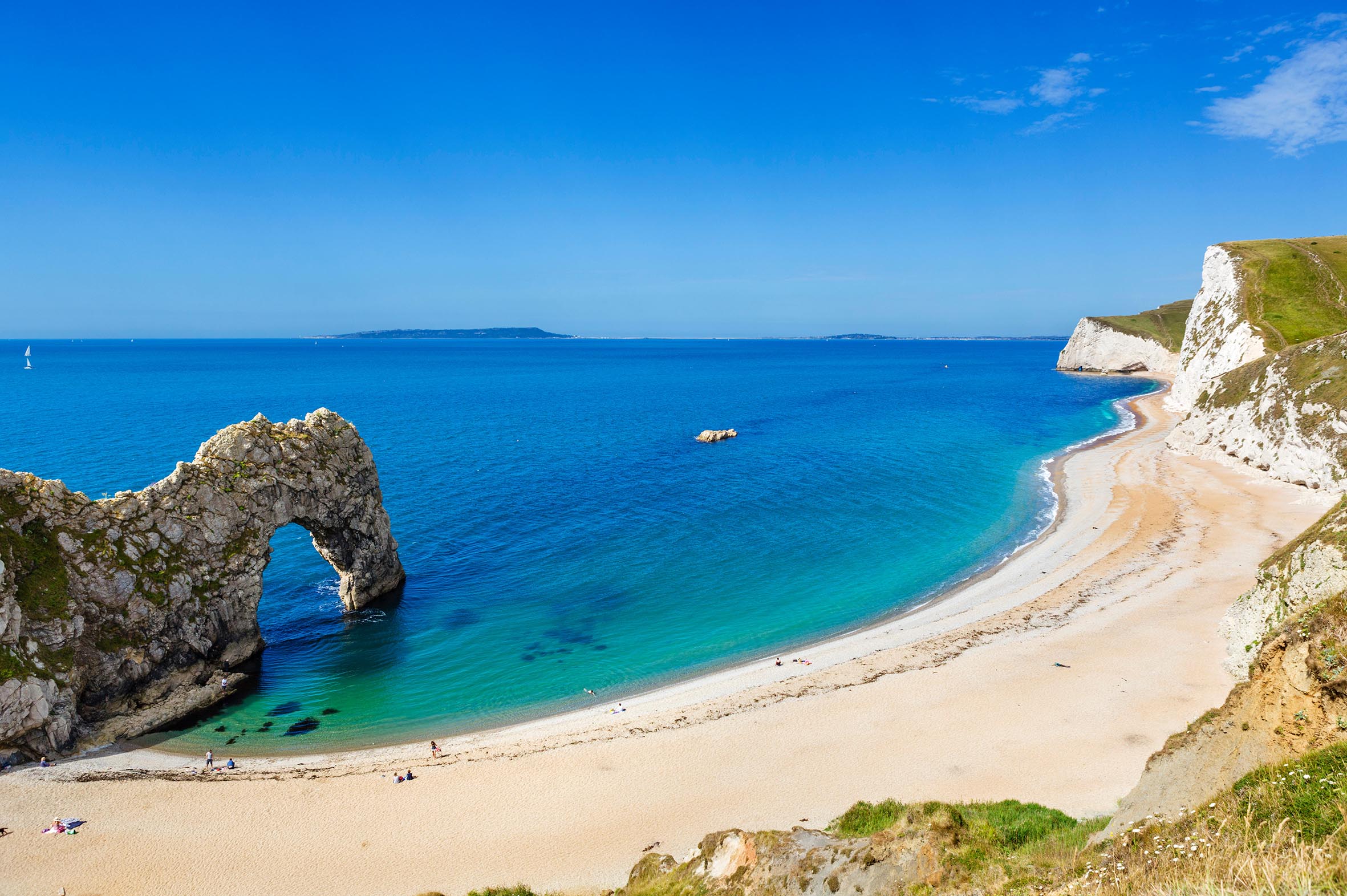 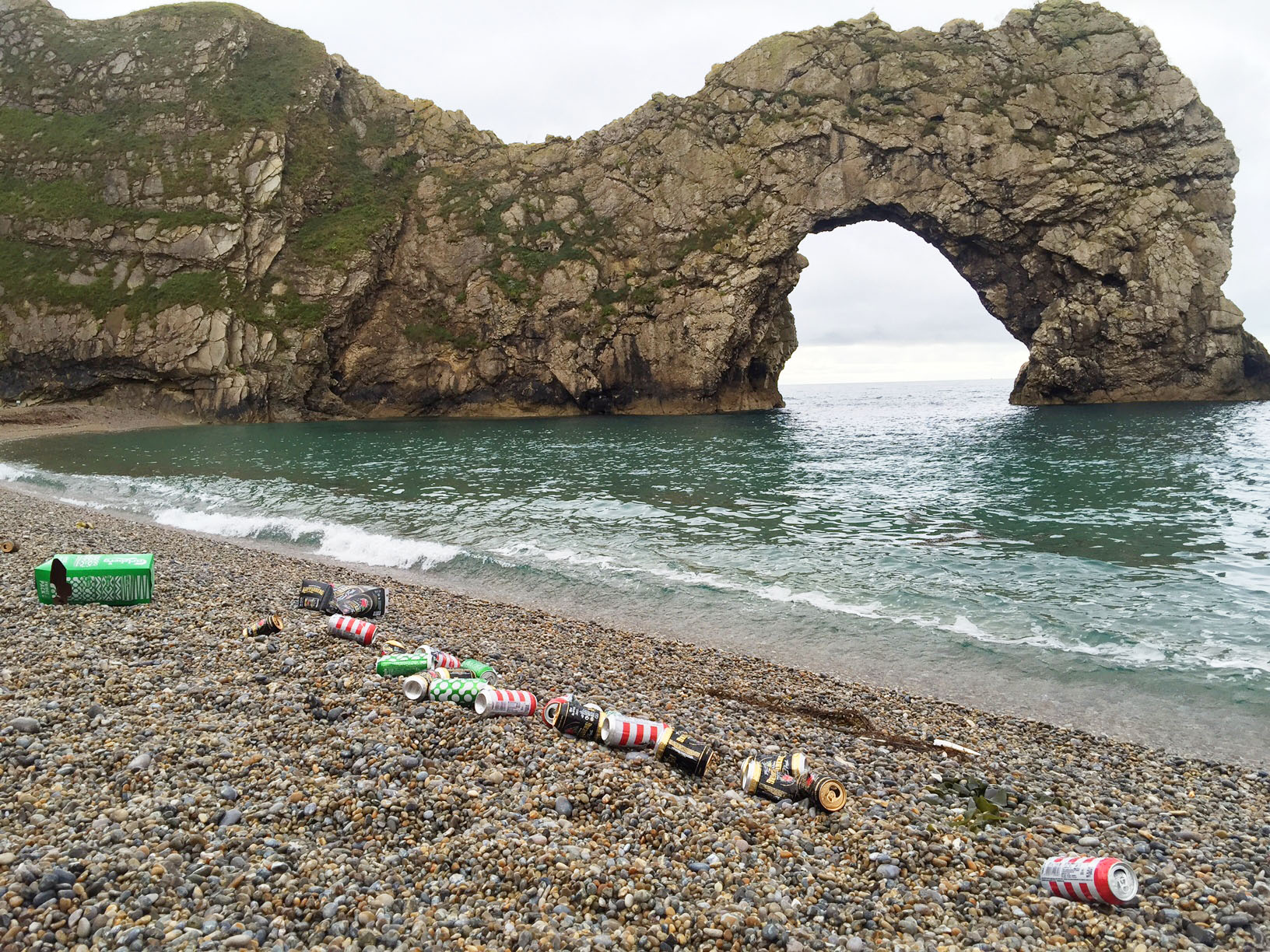